If you’re a social media junkie or marketer, you’ve probably heard the term “newsfeed optimization” (NFO). The term refers to the practice of trying to gain a visibility advantage in Facebook’s newsfeed, which launched nearly 10 years ago. In fact, the team at BrandGlue owes much of our early success as a social media agency to the newsfeed. The newsfeed is controlled by an algorithm commonly referred to as EdgeRank .

We were one of the first firms to effectively reverse engineer the algorithm and provide our clients with a set of best practices to make sure their content got seen by their fans. 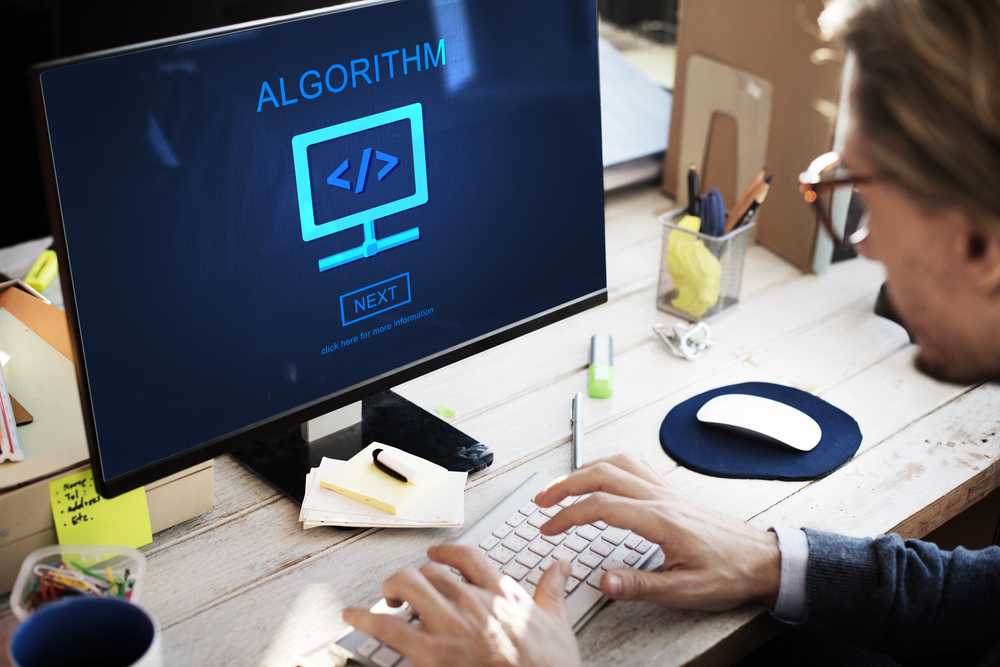 As Facebook has evolved over the years, so has our list of best practices. Eventually, NFO started to fade from social media marketers vocabularies. But why? Is NFO dead? Is it no longer important to understand EdgeRank and how it works? Before we start to explore that question, let’s quickly define EdgeRank.

There are three main components to EdgeRank:

The ‘Heyday’ of NFO

When the newsfeed first launched, there wasn’t near as much saturation as there is today. It’s also important to note that Facebook had yet to develop their ads platform. This meant that there was a lot of opportunity and space in the newsfeed. The average page could typically reach anywhere from 7-13% of their fans on each post without using any best practices and NFO techniques. During this period, we were able to make incredible gains for our clients by using little known (at the time) NFO techniques. The best part was, we didn’t spend a dime in paid media. In just 4 short months we helped the world's largest whitewater kayak manufacturer, Jackson Kayak , increase their engagement by 300% and double their visibility .

We also helped the Washington Redskins become the most engaged Facebook fanbase in the NFL during a 4-12 season. We were able to replicate this success for most of our clients. But over the years, as Facebook experienced explosive user growth and became a public company, things started to change and organic success became harder to obtain. 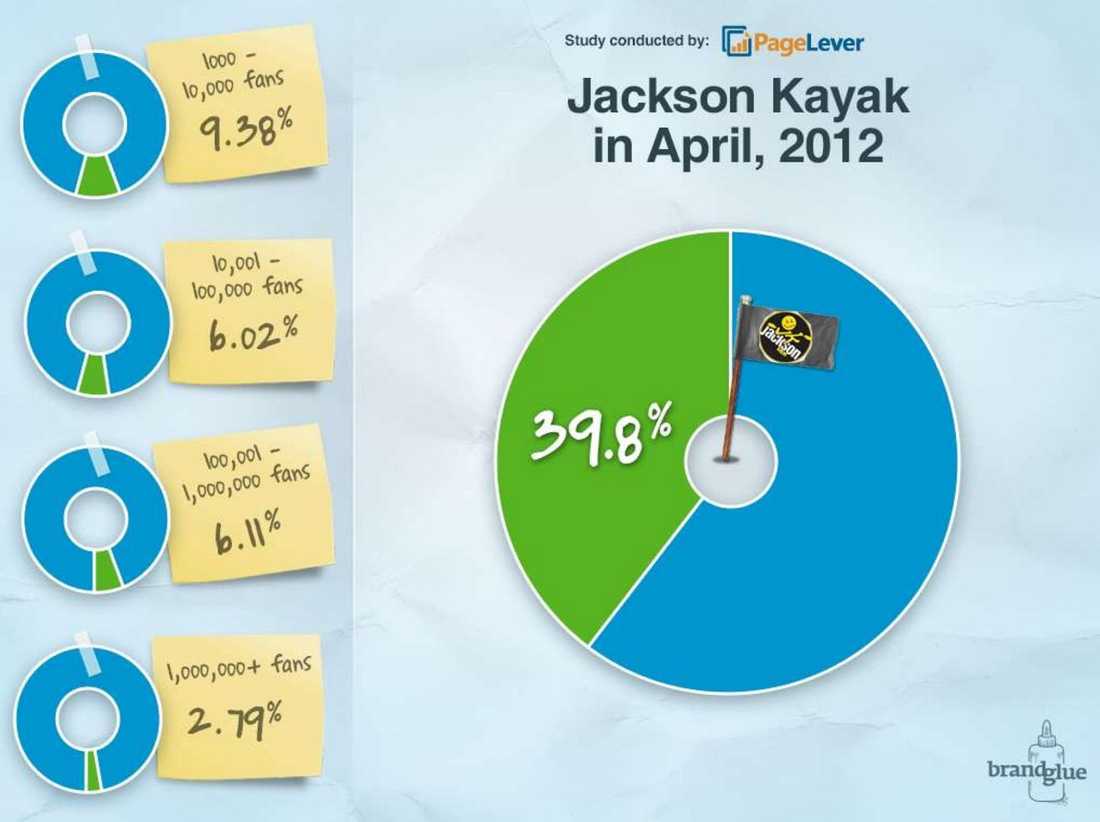 The Current State of NFO

It is certainly true that increasing the percentage of impressions thru NFO techniques is much more difficult. Generally, the average Facebook page today reaches around 2-3% of their fans. This decline in numbers lead to eye catching headlines such as ‘EdgeRank is Dead’ . You can still move the needle a few percentage points by employing best practices, however, is that really worth the time and effort? Ultimately, each brand has to decide for themselves.

So is NFO Dead?

The short answer is no. There is still an algorithm that dictates what is shown in your newsfeed. There are still 3 main components (see above) that have become more and more complex over time as Facebook has evolved. You can still make an organic impact, however your expectation should be that you won’t be able to grow your visibility by leaps and bounds as you once could. So if your fan page doesn’t have 5 million fans, do you even need to spend time learning this stuff?

Why it is still important to understand EdgeRank and NFO

While many marketers have become very discouraged by poor organic results in the newsfeed, they might be missing the bigger picture. Facebook is no longer free. If you want to break through the noise, you have to dedicate an advertising budget to your efforts. What marketers often forget, or simply don’t understand, is that the algorithm plays a large role in your paid efforts. If you set up your ads with a decent understanding of EdgeRank, it will consistently lead to higher CTRs, which in turn leads to lower CPCs and CPEs. Many of the core NFO best practices still apply and you must employ them to make sure you are making the most of every penny you spend on Facebook. At the end of the day, it still all starts with content, folks. Make sure you write your copy to your audience, design ads that stand out and take advantage of video . Taking a holistic approach is key, and if you are spending money on Facebook, NFO still needs to be a part of your strategy.

Not sure where you are at? Looking for help running ads on Facebook? Don’t hesitate to contact us . We’d be happy to give you a quick assessment.